What Are the Best Shoulder Exercises 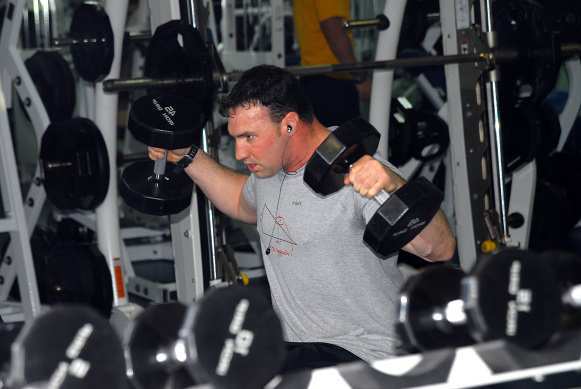 The importance and benefits of shoulder exercises are numerous. Scientists at the Clinical Exercise Physiology program at the University of Wisconsin—LaCrosse teamed up recently with the American Exercise Council to find the best shoulder exercises for this all-important joint.

Whether wanting to prepare for an athletic competition or just stay in shape, shoulders get a lot of attention during workouts.

Most people when working out their shoulders tend to focus on the most visible of the three muscles there: the anterior deltoid. Yet studies found that neglecting the other two (middle and posterior delts) can lead to serious medical problems.

Further, an unbalanced lifting regimen can result in the anterior sticking out to an unsightly degree when compared to its neighbors. In order to address these problems, researchers looked at ten exercises commonly recommended by trainers to strengthen this vital muscle group of the human body.

In the hopes of gaining a comprehensive understanding of the way the shoulder’s muscles are activated during a workout, researchers gathered sixteen males between eighteen and thirty with weight lifting experience. 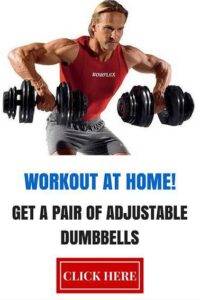 Next, they put them through a series of reps and sets based on many of the kinds of movements typically done to strengthen that area. By using electromyography (EMG) electrodes and putting them through exercises like the dumbbell shoulder press, push-up, and 45-degree incline row, they could see the way the muscles fired at different times.

Additionally, they randomized the routine for each participant but had each does the same number of reps (five) and held for the same amount of time (ten seconds). Though they initially started with maximum effort reps, they also dialed back the intensity to seventy percent to broaden the range of results with which to develop their findings. Their research backs the conclusion that focusing on one exercise to gain shoulder mass is not an effective regimen.

Whether it is weight lifting for mass, improving the health of the joint, or a desire for men to look their best, there are three workouts that should be focused on: the anterior dumbbell press, the 45-degree incline row (or bent-arm raise), and the seated rear lateral raise.

With the 45-degree incline row, the middle deltoids were stressed most but they also discovered that the bent-arm lateral raise, diagonal cable raise, barbell upright row and seated raise also produced significant results.

Unfortunately, standing military presses has not been tested although it is usually recommended by fitness expert for shoulder training.

The following video puts everything together and you can learn how to perform the best shoulder workouts.

Making sure your shoulder muscles receive comprehensive attention during your training regimen will help with everyday tasks where the deltoids are used most, like pushing, pulling, and lifting things over your head. Keeping the shoulder joint strong is not only healthy for it but beneficial to one’s overall health. You can avoid injury, and there is no great looking upper body without sculptured and broad shoulders.

What are the best shoulder exercises for mass?

Here is a video in which Carlos Devito shares who he trains his delts to get them bigger.

Can you show me a sample shoulder workout for men? 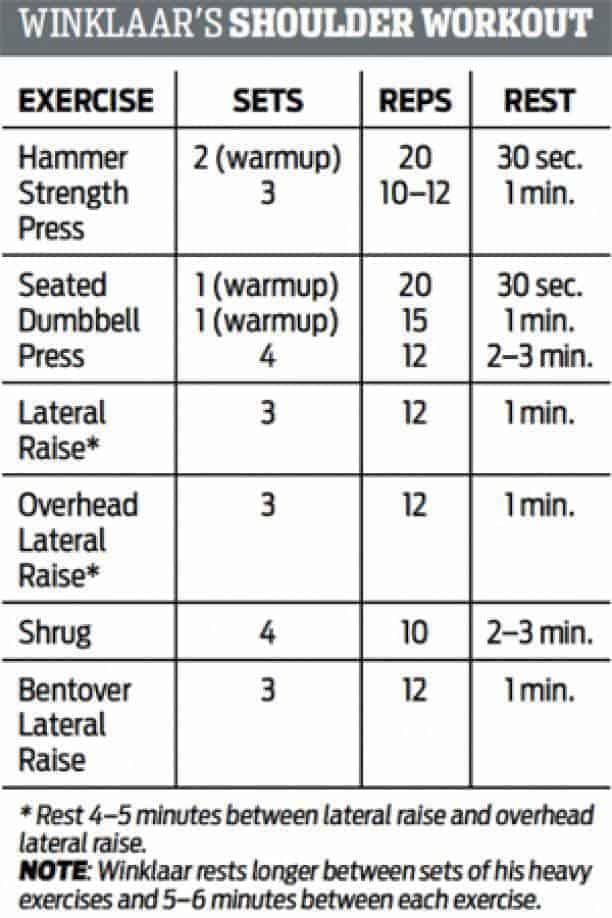 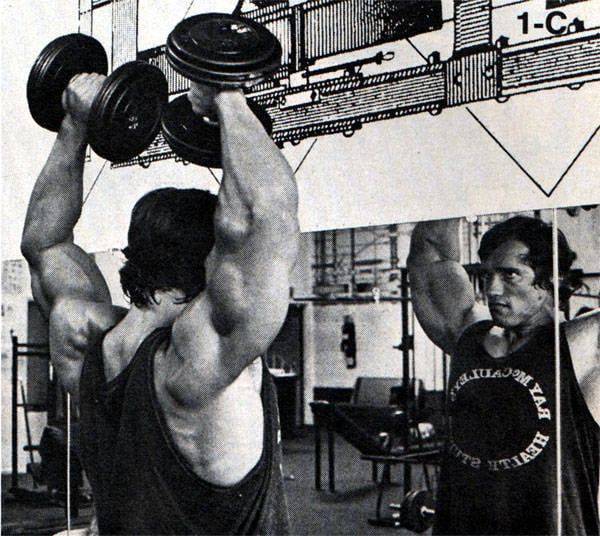 Learn how to perform the Arnold dumbbell press exercise that is one of the best workout to develop your shoulder muscles.