Did you know that Bruce Lee was among the 100 most influential people of the 20th century? During his short life, he reached such success that takes others a whole life, being motivation for millions.

He is well-known for being a professional martial artist and instructor who set up an entirely new, incredibly efficient fighting system the Jeet Kune Do. He was fast and tough and did moves like no one before.

Here are a few amazing facts about Bruce Lee.

These are unbelievable facts, aren’t they?

He was also a famous actor and filmmaker who showed the Asian culture to the Western World. His films such as the Enter the Dragon or the Fist of Fury inspired millions to start martial arts.

He was also a philanthropist and a brilliant philosopher. After almost 40 years of his death, Bruce Lee Quotes are still an excellent source of motivation and inspiration for all of us. I read one almost each day, and I have just ordered the book “Bruce Lee — Wisdom for the Way” which is a compilation of his best proverbs.

I put together a video about his most inspirational quotes. I hope you will like it.

Make your life successful and happy! Get one of these books for powerful daily thoughts. 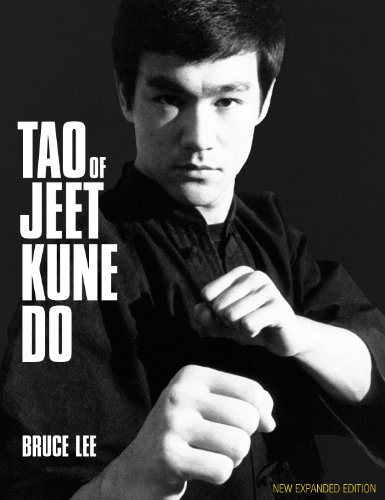 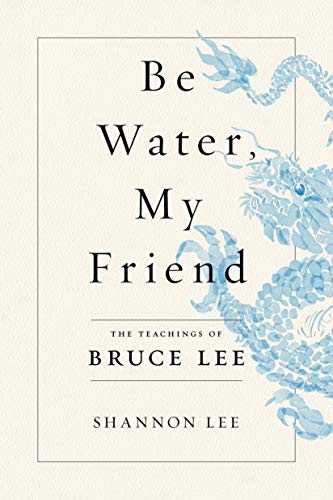 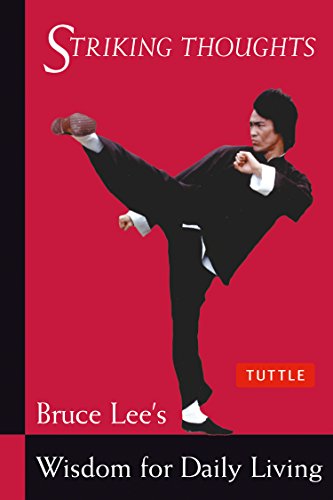 Did you find the motivation that you need? Share with your friends.

Although these guys are over 70 they look cool and they are still strong. Check out the oldest bodybuilders here.

Do you remember those fitness infomercials from the 80s and 90s? Here are 6 typical fitness trends from those decades.