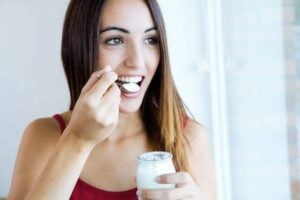 In a bid to lose weight most people seek for other solutions to complement their physical activity and healthy diet plan. It usually happens because they want to do whatever they can to maintain the weight at a healthy range or drop a couple of pounds, the more you do, the more motivated you are. That said, these complementary tools should be natural and healthy; which is why millions of people consume probiotic drinks. The Fitness Magazine reported that probiotic beverages are the hottest bottled drinks on the market right now. They’re dubbed as effective for weight loss, but is that correct?

First, let’s define probiotics – they are live microorganisms that provide a variety of health benefits when consumed. They have a tremendous ability to improve heart health, immune system, and so on.

According to a study whose findings were published in the journal Lipids in Health and Disease, certain probiotics have the ability to inhibit the absorption of dietary fat and increase the amount of fat excreted from the organism with feces.

What does this mean? It means that some probiotics prevent your body from harvesting the excessive amount of calories from food.

Benefits of Probiotic drinks for your weight loss are numerous, and they also extend to the immense potential to help release the satiety hormone GLP-1. The study whose findings were published in the Journal of Biological Chemistry showed that GLP-1 reduces food intake and improves glucose tolerance. Probiotic drinks will suppress your appetite and make you eat less, thus aiding your weight loss. Scientists concluded the study explaining that probiotics have a potential therapeutic utility to counter obesity and diabetes.

Furthermore, the American Journal of Clinical Nutrition featured a research which discovered that higher concentrations of GLP-1 are strongly associated with elevated rates of energy expenditure and fat oxidation. Yes, your probiotic drink can help you burn calories and fat. Isn’t that amazing?

The team of researchers at the Karolinska Institutet from Stockholm, Sweden carried out a study to determine the mechanism by which the probiotic bacteria Lactobacillus alters fat storage. Findings, published in the PLoS One, showed that probiotics increase the levels of an important protein called ANGPTL4 which is a central “player” in the regulation of fat storage. Higher levels of this protein reduce storage of fat and help you lose or maintain a weight at a healthy range, scientists concluded. 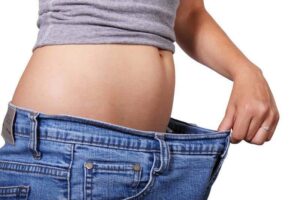 These beverages are highly beneficial for your weight loss endeavor, and that’s a fact, not a marketing trick. In fact, there’s a growing body of evidence confirming that probiotic drinks help you lose those few pounds effectively. For instance, multiple studies discovered that Lactobacillus strains help you not only lose weight but body fat as well, which are two different things.

In the study that appeared in the Journal of Functional Foods, consuming the Lactobacillus fermentum or Lactobacillus amylovorus reduced body fat by 3 – 4% over a six-week period. Scientists explained that probiotics have a gut microflora and body composition modifying properties.

The British Journal of Nutrition published a study which showed that Lactobacillus rhamnosus strain supplements weight loss and weight maintenance.

What is the most common problem that all people who want to lose weight encounter? Weight gain! You exercise, eat a healthy diet, do everything properly, and you lose weight only to notice you’re gaining weight again after only a few months. Well, probiotic beverages not only help you lose extra pounds but to keep them off as well.

Scientists at the Virginia Tech conducted a study that included 20 non-obese males who had to use high-fat and hypercaloric diet for four weeks. They were randomized to two groups; one group also had to take probiotics while another group placebo.

Probiotic drinks are quite similar to dietary supplements such as Phentaslim in terms they help you lose weight and improve your health in a bid to prevent you from gaining weight gain.

Probiotic drinks are becoming increasingly popular nowadays primarily because people recognize their powerful potential to improve digestion, aid in weight loss and weight management, along with many other benefits they provide. If you haven’t tried probiotic drinks before, you’re missing out so head to the store and get one now; your body will thank you. 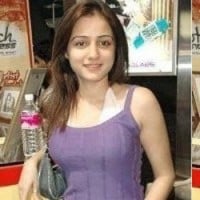 Sophie Addison is an enthusiast blogger and writer. She is very passionate about writing general health and fitness. She has posted articles on skincare problems, joint pain treatment, weight loss and woman’s health. Apart from work she likes gardening and listening to music. Connect with her on Facebook, Instagram, and Twitter. 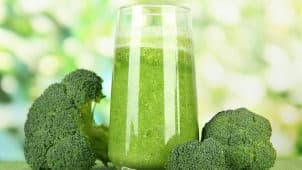 15 Broccoli Juice Recipes You Will Love

Fried or boiled broccoli is great, isn’t it? But have you ever tried making a juice from it? Here are some great recipes to enjoy the health benefits of this vegetable. 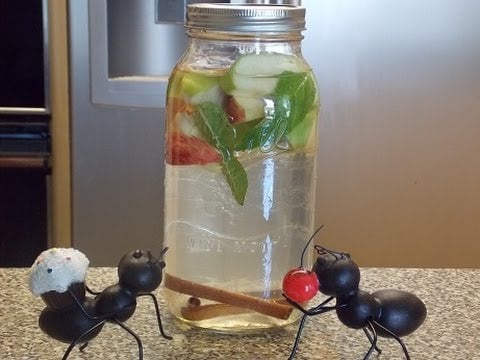 Learn a few apple infused water recipes that are tasty and nutritious helping you lose weight and be healthy. 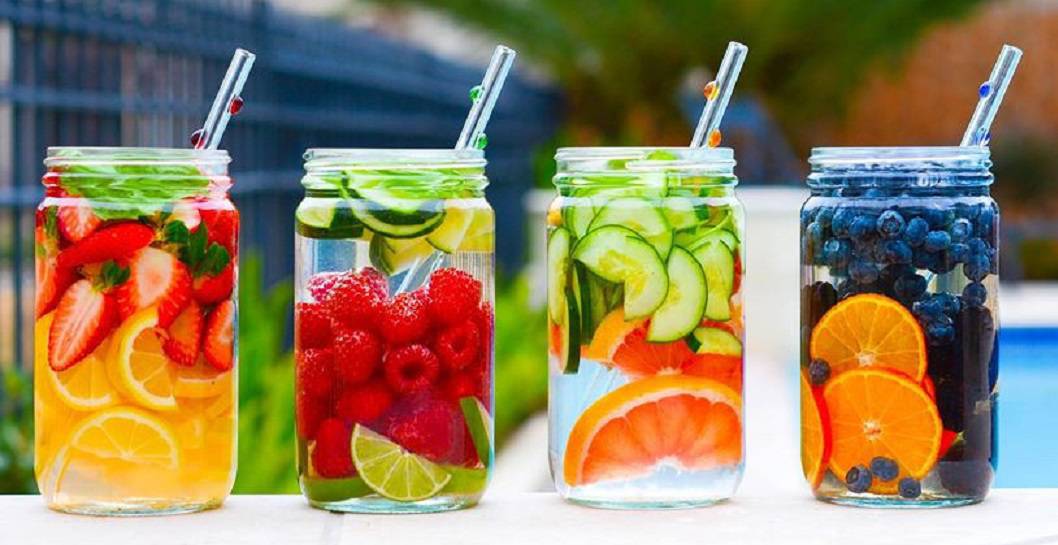 These delicious infused water recipes will help you to lose weight and keep your body healthy. Check out the best combinations.

How to Make Delicious Beetroot Juices

Don’t you like the taste of the beet? Try these juice recipes with beetroot that are delicious and help to get healthy. 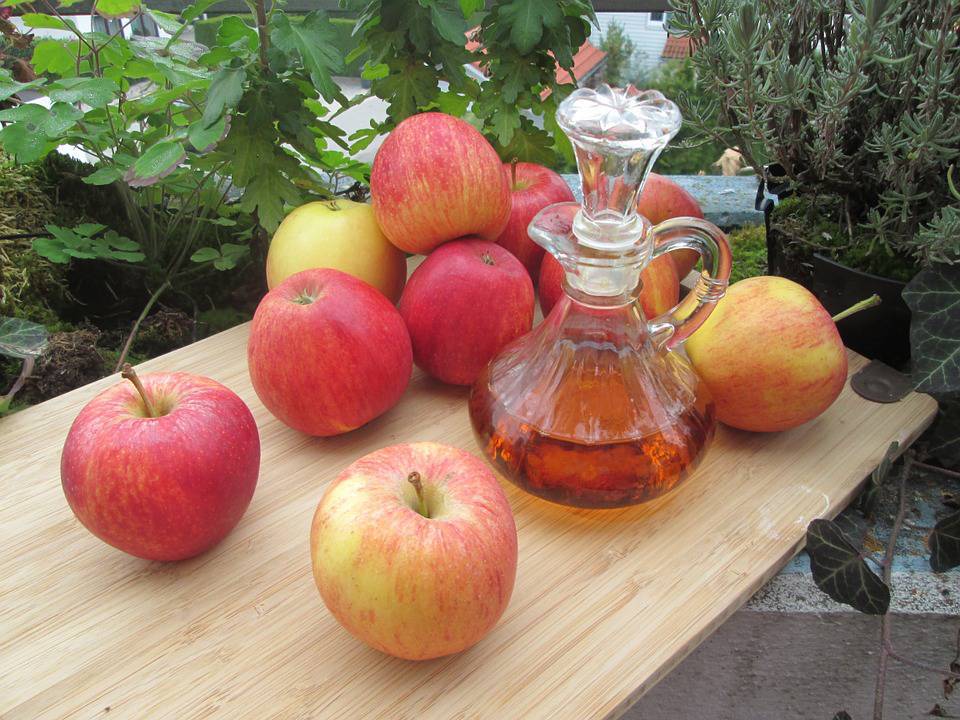 What Are the Health Benefits of Apple Cider Vinegar?

Discover why you need to have apple cider vinegar. Learn its proven health benefits and ways you can have it. 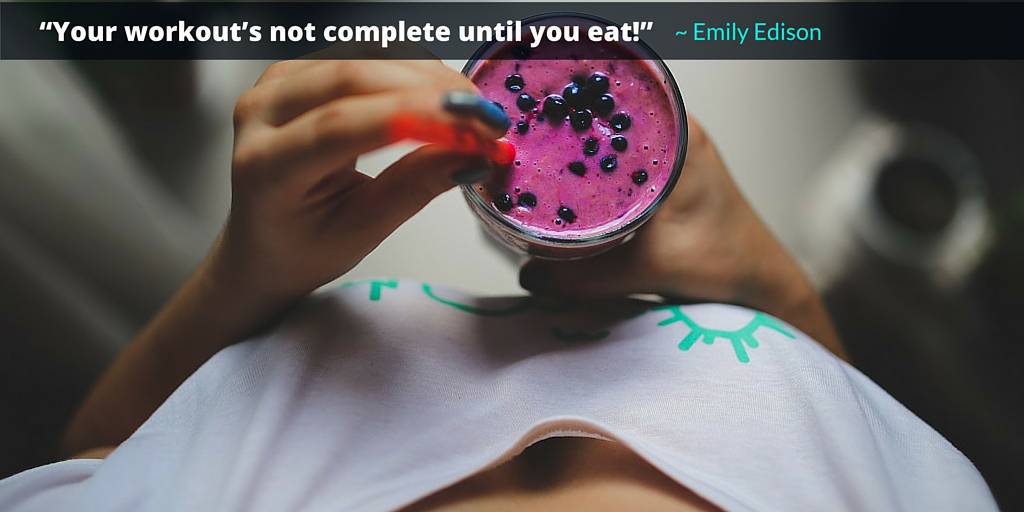 Refuel yourself with these nutritious post-workout smoothies to recover faster. They hold everything your body needs and they are delicious.