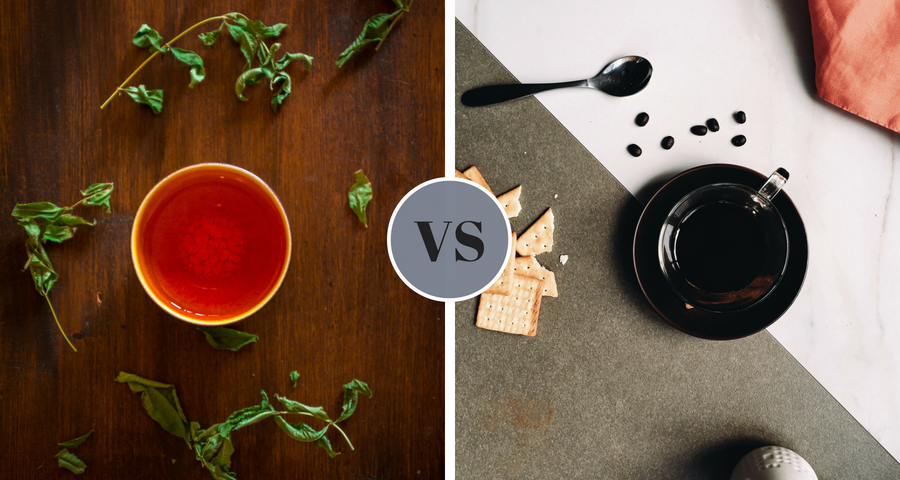 It seems not a day goes by when the benefits of either tea or coffee are mentioned, however, which one is actually healthier for you on the whole?

This debate has been going on for decades, and as yet there is still no clear winner. Here we have made a comparison in a few areas to see if it can help to clear up the debate once and for all. 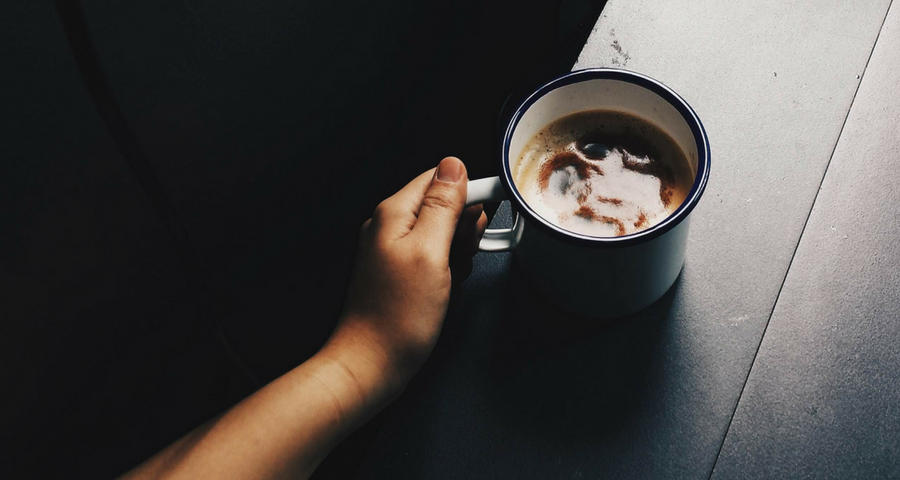 For a good majority of people, the reason either of these drinks is chosen is for the caffeine kick in a morning to get us moving. When you base a test on the composition, you’d expect coffee to be the clear winner.

In this case, a cup of brewed filter coffee contains between 80 to 115 milligrams of stimulant caffeine compared to 40 milligrams in a cup of tea.

When subjects in tests were subjected to cups of either, both sides felt the alertness first thing in the morning.

These tests though were on personal feelings rather than physical results. What is known though is, if you drink tea which is at the equivalent strength of coffee it can sharpen the mind more effectively.

Much of what scientists have concluded is caffeine isn’t the entire picture. Personal expectations go some way to determining how we feel after our morning drink. As a result of this, it is a draw between both tea and coffee. 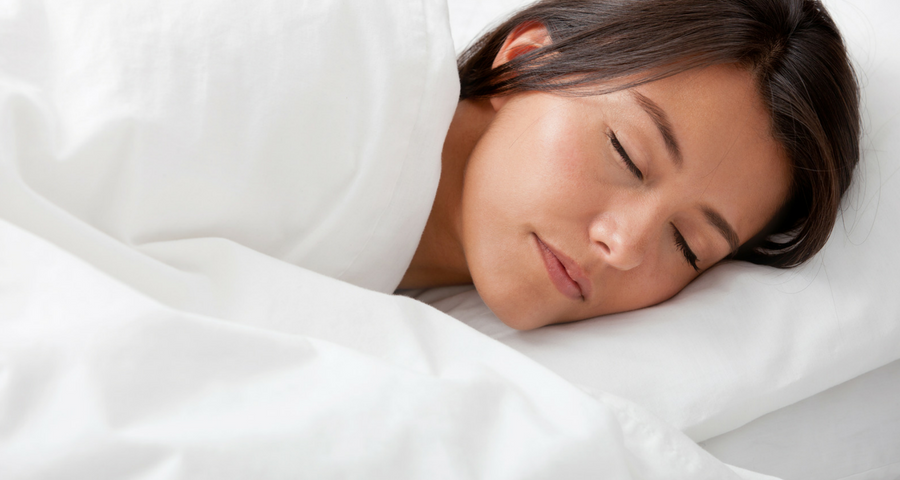 Tests have been conducted on people drinking the same volumes of tea and coffee throughout the day. With both, attention levels were found to be the same, and both drinks offer similar benefits.

It is found, however, once you go to bed the coffee drinkers find it harder to let their head hit the pillow and fall asleep.

This could be down to barista school teaching you how to make the perfect coffee which is too irresistible to put down later in the day.

Drinkers of tea gain a more restful and longer night’s sleep compared to coffee drinkers, and for this reason, Tea comes out on top in this test.

According to dentists, three things are bad for staining teeth. Red wine, tea, and coffee. All contribute to turning teeth from a bright white to a faint yellow and sometimes brown. Between tea and coffee, which one is actually worse?

Tea contains more natural pigments, which again according to dentists are more likely to stick to tooth enamel.

What makes matters worse is if you are a frequent user of mouthwash which contains the antiseptic chlorhexidine. This appears to further attract microscopic particles which remain on the teeth. 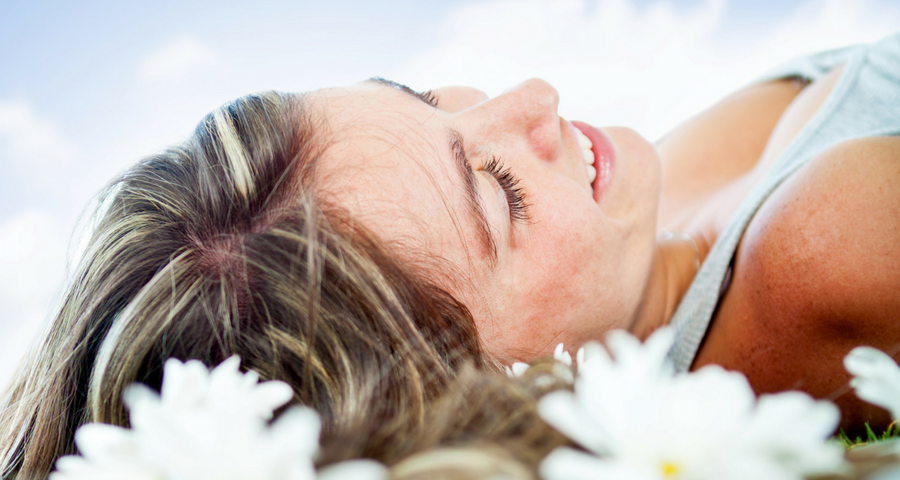 In some countries, it has been said a cup of tea can soothe a person’s nerves. Regular tea drinkers do tend to show physiological responses to unsettling situations of a more relaxed nature. Drinkers of 3 or more cups per day have an almost 40% lower risk of depression setting in.

Coffee, on the other hand, doesn’t have the same reputation, and a lot of people say their nerves feel on edge.

Deeper in studies though, there is evidence which shows coffee can also help against long-term mental health problems.

In a comparative test for each cup of coffee drank during the day. A person has an 8% lower chance of becoming depressed.

Although these tests are not conclusive, the results should be taken as you read them. Both tea and coffee contain nutrients which help to reduce stress responses and raise a person’s mood.

With the results gained, it seems tea is the clear winner at keeping the mind calm.

Many studies have been conducted on both tea and coffee to show the number of benefits they offer.

Each is packed with nutrients and antioxidants, so, a few cups of each throughout the day can do you more good than harm.

The risk of diabetes can be reduced from between 5% to 40% from the drinking of tea and coffee.

Even decaffeinated shows the same benefits so, it must be other nutrients which are helping reduce the risk rather than the caffeine content.

Both tea and coffee efficiently process blood glucose without becoming insensitive to the bodies insulin.

On top of this, both of these drinks also show that can aid in protecting the heart, but, evidence swings slightly in favor of coffee. Tea, on the other hand, appears to be stronger in helping protect against many forms of cancers.

After studying both drinks, there is very little to choose between the two. But, as you can gain a better night’s sleep from being a tea drinker, this brew wins and is the healthier of the two by a minor margin.

1 thought on “Tea vs. Coffee: Which Is Healthier for You?”

FitBodyBuzz is a participant in the Amazon Services LLC Associates Program, an affiliate advertising program designed to provide a means for sites to earn advertising fees by advertising and linking to Amazon.com.
Scroll back to top

Your password reset link appears to be invalid or expired.

We use cookies to ensure that we give you the best experience on our website. If you continue to use this site we will assume that you are happy with it.OK